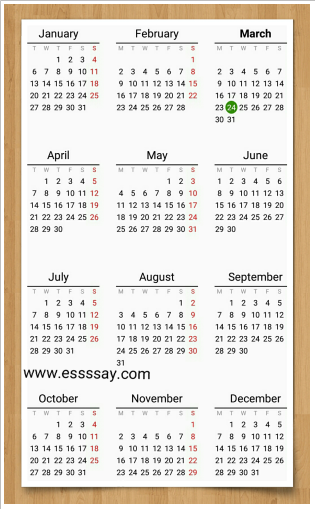 The concept of the calender originated from solar year. The earth completes its orbit about the sun in 365 days 5 hr 48 min 46 sec.This is called solar year. 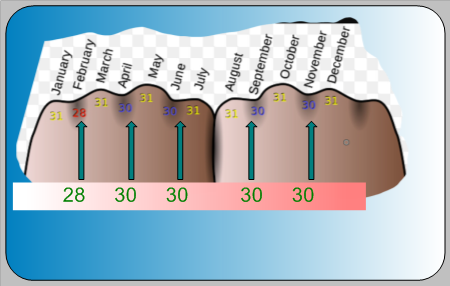