SUMMARY OF THE POEM “SMAIL PAIN IN MY CHEST”

EXPLANATION:The soldier boy was sitting calmly underneath that tree.As the narrator approached him(or walked towards him) ,he could see him signalling to him to go towards him(soldier boy).The battle had been a stiff one that lasted through the night and numbers of dead bodies were lying on the battlefield.
STANZA 2:LINE 5 TO 8:“I wonder if you’d help me sir,……..for I have a small pain in my chest.”

EXPLANATION:The soldier boy wondered if narrator would help him.He gave a best possible smile to narrator maybe to hide his pain.He asked narrator for a sip of which could give him a slight relief.He along with his soldeir colleagues fought the batlle all throughout the night without any scarce rest.The soldier asked narrator only a sip of water for he had a small pain in his chest. 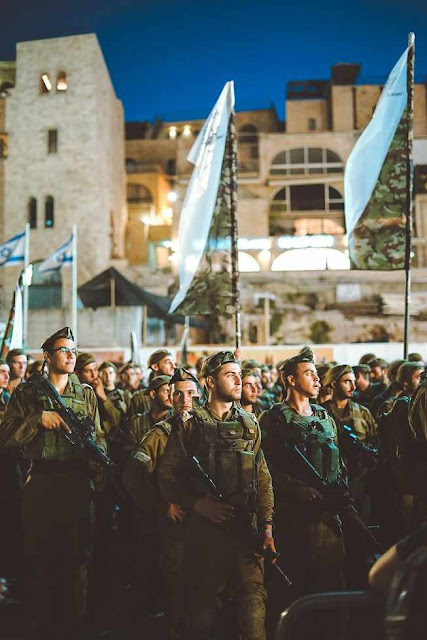 EXPLANATION:As the narrator looked at him he could notice the large stain on the soldier boy’s shirt that became reddish-brown by warm blood mixed with dirt.He said that he did not need much water as He counted himself luckier than the rest of the soldiers. Other soldiers were dead in the battle but he had only a small pain in his chest.
STANZA 4:LINE 13 TO 16:“Must be fatigue ,he weakly smiled………I felt this small pain in my chest.”

READ :  My 'Lost Dollar Express' Your Opinion on the Practice of Lending and Borrowing Money English Literature

EXPLANATION:The injured soldier replied to the narrator by smiling weakly that it must be a fatigue.He also added that he might be getting old because the sun was shining brightly but he was still feeling cold. The two hundred soldier boys climbed the hill but as they reached the hillock there was an explosion and he felt a small pain in his chest. It can be said that the cause of this soldier’s small pain is the explosion which caused him this injury.
STANZA 5:LINE 17 TO 20:“I looked around to get some aid……..this small pain in my chest.”

EXPLANATION:The soldier boy narrated his hardship story in the battle to the narrator that how he looked around to get some aid.The only things he could find was big deep depressions in the earth and dead bodies on the ground. He mentioned to the narrator how he kept firing on the enemies effortlessly. He tried his best but finally sat down with this small pain in his chest.
STANZA 6:LINE 21 TO 24:“I am grateful,sir,……..find himself defeated by a small pain in my chest.”

EXPLANATION:As the narrator handed the soldier a canteen(a small container used by soldier for carrying water) he whispered that he was grateful to him(narrator) and gave a smile that according to the narrator was the brightest smile he had ever seen. He commented upon himself that it seemed to him so silly that a man of his size full of vim and zest could find himself defeated by a small pain in his chest.
STANZA 7:LINE 25 TO 28:“What would my wife be thinking of her man……..HERE one day with this small pain in my chest”

READ :  Summary of Journey by Night | For Classv9

EXPLANATION:The narrator thinking about his wife added that what would his wife think of him when she would see him in that vanquished condition.She would think that a strong and full grown man is sitting there alone too weak to stand up by himself. What would his mother imagine about him, as she held him to her chest when he was small, That he would be sitting here one day with this small pain? The soldier was feeling shameful because if his wife and mother would see him like this way then he would make them feel deplorable.
STANZA 8:LINE 29 TO 32:“Can it be getting dark so soon?……..quietly,the boy died from that small pain in his chest.”

EXPLANATION:The soldier boy asked the narrator that if it was getting dark so soon.The injured soldier winced up at the sun. He said that it was growing dim and he thought that the day had just begun. He further added that he was thinking to take rest before covering the distance…..And he quietly died from that small pain in his chest.
STANZA 9:LINE 34 TO 37:“I don’t recall what happened then……..against the small one in his chest.”

EXPLANATION:The narrator said that he could not recall what happened after that.He thought that he must have cried. He put his arms around the dead soldier and pulled him to his side and as held the soldier towards him. He could fell their wounds being pressed against each other, the large one in his heart against the small one in the soldier boy’s chest.

READ :  Love Concern Humanity And Trust are the Eccentric Features of Mankind