Apr 17, 2017
16 marks question:In the story God Lives in the Panch, comment that a fair judgement weighs more over friendship .

In the story God Lives in the Panch Alagu Chaudhary and Jumman Sheikh shared a friendship was eyed by all. The villages were adapt with the idea that this friendship; which had cocooned out after years of togetherness, would endure the trust of all time.

They settled in individual lines until one day a scenario ; which took place in their village tested their year long friendship . An aunt of Jumman sheikh had taken refuge under his case and was well looked after till she wrote awayall her property to her nephew . Things started getting murkier as the nature of treatment for the aunt by Jumman started undergoing a scam change. 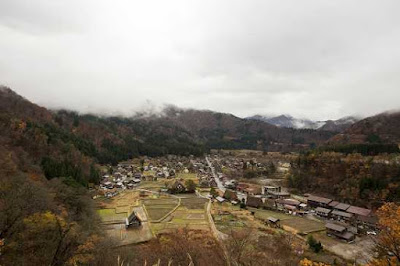 They was abused day and night verbally and physically by Jumman and his wife. The aunt with no relations of her own and the Panchayat fot solve her woes. Eminent villagers gathered but Aalgu Chowdhri was selected as the head of the Panch. Alagu was caught in a cleft stick. He did not know which way to turn. After hearing of the case , it was very evident that the weight of friendship was equally heavy as the weight of the judgement.

Yet a man of discipline as he was he decided to give his judgment in favour of his friends aunt. The villlagers were stunted at his historic verdict . The relation between the two friends became strange. A few months later a different situation arose in which Alagu ; who has sold his bullock to a trader refused to pay him the full amount after the bullock died of worst training. Quarrel broke out and there was alot of evashing of dirty lines in the public. Street fights , squabbles , hurling abuses at each other were almost a daily sight. The situation had to be brought under control and so the matter came before the Panchayat.

READ :  Summary-The Lady with the Dog

This time as luck would have it Jumman Sheikh was elected as the head of the Panch. When he started to chair the meeting he understood the implication of of a judge. The villagers thought that the time had comes for Jumman to setle his score with Alagu. But the verdict against Sahu shook them out of their stooker as they realised that judgement ; which needs to be fair always weights heavier than friendship. Jumman Sheikh passed the verdict on behalf of Panchayat in favour of Alagu.