Dec 24, 2017
Question 1. What does the poet remember about the house where he was born?


Answer 1.Childhood memories always remain intact within us irrespective of the time elapsed. The poet remembers every ounce of jovialness and happiness that he experienced in his childhood.
The poet recalls how the sun shined in the morning and its rays propagated through the house’s window to wake him up. He personifies sun as a human who is always on time, neither arrives soon nor does it delays.
The poet also describes the vivid variant flowers and the presence of Laburnum tree which his brother planted on one of his birthdays. 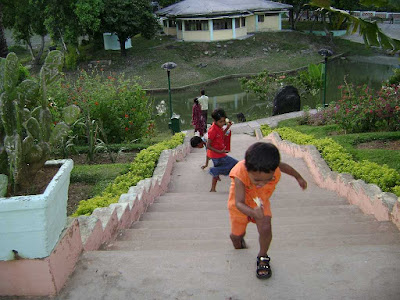 Question 2. Name the flowers that are mentioned in the poem.

Answer 2. In the poem ‘I Remember, I Remember’, the poet has mentioned various species of flowers including red and white roses, violet lilies and lilacs. The description of these flowers symbolizes the presence of a heavenly aura that enveloped poet’s childhood.

Question 3. What does the poet say about swallows?

Answer 3.Swallows are migratory birds that migrate thousands of miles each year. They symbolize love, affection and loyalty of the traveler to always return to their kith and kin. They are also used as the emblem of freedom.
There can be two depictions to the usage of swallow that the poet has made in this poem. First, the poet talks about his freedom and how he used to fly in his country boundaries. He didn’t realize how his flight took him miles away from his childhood bliss. Second, the time flies as swallows and the poet realizes that his good days didn’t last long. Now, he carries the weight of the worldly stuff on his shoulder.

Question 4. What is the ‘childish ignorance’ that he refers to in the poem?

Answer 4. In his childhood, the poet used to think that those branches of the fir tree were close enough to heaven. The poet didn’t realize that he himself was in the enclave of heaven. The inability of the poet to count the fathoms between him and the heaven is referred to as ‘childish ignorance’.
For now, the poet is no longer a child and is living cumbersome days of the city life. Today, he rues for his childish ignorance.

Answer of ‘Up In the Air’ English Literature Class 6